The Laboratory of Geomatics belongs to the Dipartimento di Ingegneria Civile e Architettura (DICAR) of the Universtity of Pavia. Established in 1986, it has along working in education and research in the area of geomatics.

The OXFORD DICTIONARY define the Geomatics as:

the branch of science that deals with the collaction, analysis and interpretation of data relating to the Earth’s surface.

The geographical information is the core of the discipline and the Geomatics deals with both the data surveying, with traditional and innovative techniques, and with its automated management through the use of information technologies.

During the last fifteen years, LabGeo has partecipated in several Italian Projects funded by the Italian Research Ministry (MIUR – Ministero dell’Istruzione, dell’Università e della Ricerca) and one by the European Commision. 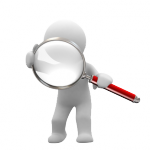 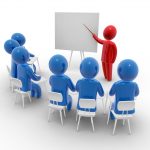 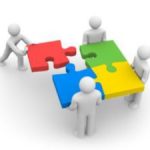